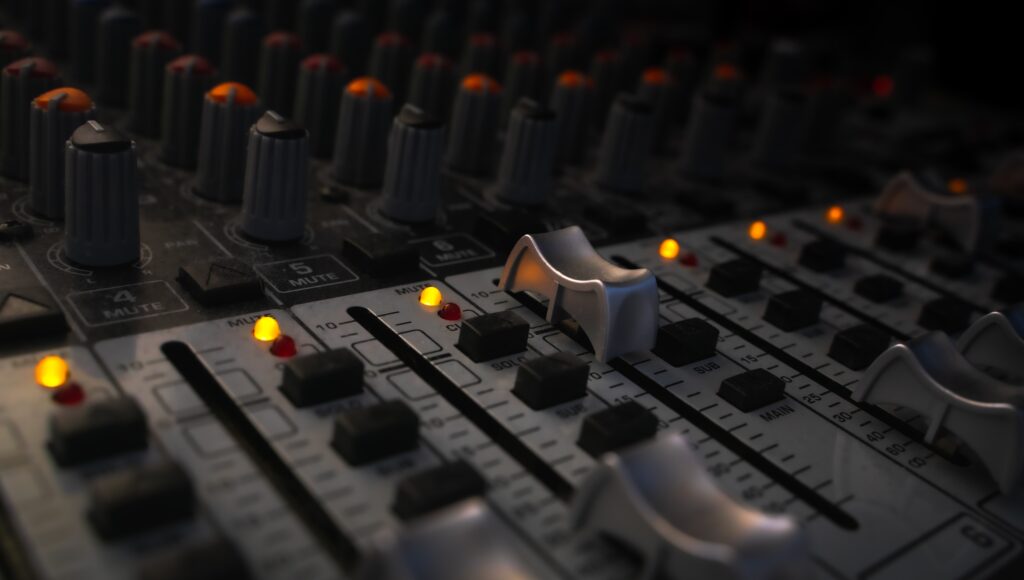 From our Director Dominic Barker.

I’ve spent the last week or so working on a Local Radio Support Company project that involved looking through the applications for the next phase of Small Scale DAB multiplexes to be awarded. I know, it’s such an exciting life I lead these days.

Reading through them, there are a number of fascinating (well to me anyway) things that jump out at you.

The quality of the majority of applications is exceptional (I’m glad I’m not part of the decision process) – well thought out, well written and each putting forward a compelling case for winning the license.

Secondly, the depth of experience and expertise of the teams making the applications just reinforces the fact that talent in the UK radio industry is very much alive and kicking outside of “the big 2” groups. Launching and running a successful operation is far from easy but the applications submitted are from some seriously experienced teams with a great track record in the industry.

And the third thing that struck me is the scale of the rollout of the SS DAB multiplexes across the UK. The second round is for multiplexes in the North West of England alone – including Manchester, Liverpool, Lancashire and Cheshire. A relatively small slice of the UK but here alone there were 18 applications.

According to two guys who know much more about this than most people, John Dash and Phil England (fellow Directors at The Local Radio Support Company) each multiplex is likely to carry at least 75% of its capacity in terms of radio stations, so about 18 stations per multiplex. That means that once they go live, there could be around 324 new radio stations entertaining the good people of the North-West of England by the end of next year.

Not wishing to sound over dramatic but, when you include the multiplexes across the rest of the country, this is probably the single biggest development in commercial and community radio this country has seen.

Part of the project I was working on involved analysing the radio stations that could be launched on each multiplex. As part of the application process for the SS DAB multiplex, the applicant must provide a list of stations that have “expressed interest” to broadcast on the service should they be successful.

This – for me anyway – is where it gets really interesting. The sheer breadth of station formats that will become available is amazing – there is literally something for everyone, from rock to pop to r n’ b to jazz to soul to northern soul (not surprising I guess) to skiffle (that may be an exaggeration) -but the point is that there will pretty much be a DAB radio playing most genres of music you can think of. Add into the mix community stations and ethnic stations and the choice of listening will be unbelievable.

As these will predominantly be commercial radio stations (advertiser funded) the choice will likely be greater in the areas with a bigger population – more regular listeners = more regular £s is the equation, so the competition to be on the Manchester and Liverpool multiplexes  looks like it will be greater than some others. Having said this, looking at the lists of interested stations there is clearly a demand in all of the areas.

So, then I started looking beyond the genres and at the actual stations that have expressed an interest in broadcasting on the multiplexes. There are some familiar faces there who are understandably looking to extend their footprint into different regions – Gaydio, Sunrise, Chris Country and Mi-Soul are among the established stations looking to broadcast in the North West.

Cheesy FM, after a very successful launch in Manchester are set to spread the cheese over the North West. Podcast Radio are looking to attract a whole new audience through a number of multiplexes while Zest will be expanding their reach substantially across new regions.

One of my personal favourites, Mom’s Spaghetti, “Hip-Hop and Rap of the ‘90s and ‘00s, along with a mix of RnB and Hip-Hop and dance tracks from the 80s” – look like they will be reaching a whole new audience next year.

So, exciting times ahead in radio, both for listeners and broadcasters and with so many stations available next year, marketing and programming teams will have to be absolutely on their toes as they enter the battle for hearts, minds and ears.